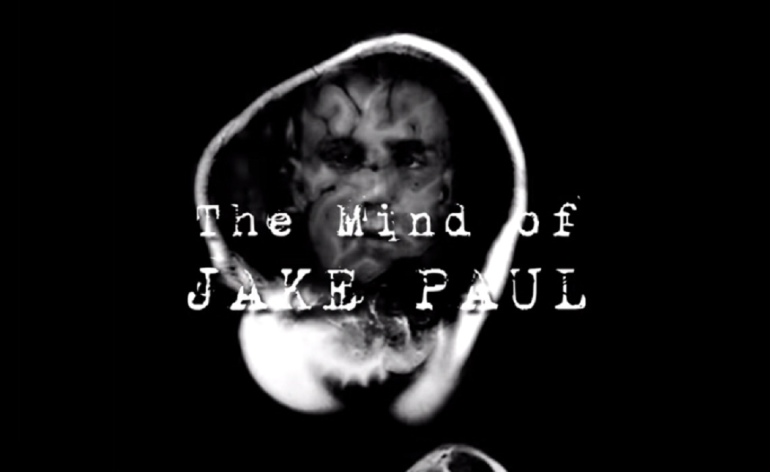 Today Shane Dawson released the first installment in an eight part series revolving around one of the most controversial online stars on the planet, Jake Paul. The seed for Dawson’s new series was planted over two months ago after the YouTube star expressed an interest in doing a series on the younger Paul sibling over Twitter.

This is not the first series Dawson has done on a controversial personality. So far this year he has collaborated with Kathy Griffin after the Donald Trump severed head photo, Tana Mongeau after the TanaCon disaster and most recently Jeffree Star.

Let’s make one thing very clear, you should not dismiss Shane Dawson as “just another YouTuber”. Shane Dawson has completely flipped how online content is being created and whether he is being adequately credited for this move or not he is undeniably THE trailblazer when it comes to online content creation. Dawson’s content especially in the last year has surpassed anyone else working on the internet and arguably on television. Dawson has broke down all walls and has rewritten all rules for what YouTube can be. Every single one of his series which have been in released in 2018 are unlike anything we are seeing online AND on television. Shane Dawson has created a certain type of content which sees reality television tropes meeting traditional vlogging which not only breaks through the third wall but has created a hybrid never seen before.

The first installment in The Mind of Jake Paul is essentially a 40 minute recap of the various scandals Jake Paul has been involved in since his inception and dismissal from Disney. While Jake himself does not appear in person in the first episode the viewer is brought up to date on all of the Team 10 founder’s stomach turning behavior. Fans are of course eager to see Shane and Jake come face to face for the first time but the first episode nicely sets up a premise of what we can expect in the next seven installments.

Just be warned, there are a lot of dark things shown and talked about in the first episode and Shane himself is clearly not only nervous about the series but expresses a fear that he is in way over is head. And the thing is, he just might be. Shane doesn’t engage in scare tactics or “clickbait” in any of his series, he is always genuine and raw and does not promise a happy ending.

The premise of the series is outlined in the first episode. Dawson wants to find out if Jake Paul is a monster, a character or even something in between. What will make this series the hit that is destined to be is Shane himself. While we are all eager to see what Jake Paul has to say for himself, the real heart of this series will be seeing how Shane develops on his own journey down the rabbit hole. That’s why you shouldn’t swear off this series based on a dislike for the Paul brothers, the real star in this story is going to be Shane Dawson.

Watch the first episode of The Mind of Jake Paul here: